Enter your info to see what you can afford and what your payments will be with Up-To-Date Rates!

Traverse City is a city in the U.S. state of Michigan. It is the county seat of Grand Traverse County,  although a small portion extends into Leelanau County. It is the largest city in the 21-county Northern Michigan region. The population was 14,674 at the 2010 census, with 143,372 in the Traverse City micropolitan area.

The Traverse City area is the largest producer of tart cherries in the United States. Near the time of cherry harvest, the city hosts the annual week-long National Cherry Festival in the first full week of July, attracting approximately 500,000 visitors annually. The surrounding countryside also produces grapes, and is one of the centers of wine production in the Midwest. Tourism, both summer and winter, is another key industry. The Traverse City area features varied natural attractions, including freshwater beaches, vineyards, a National Lakeshore, downhill skiing areas, and numerous forests. In 2009, TripAdvisor named Traverse City the number two small town travel destination in the United States. In 2012, the city was listed among the 10 best places to retire in the U.S., by U.S. News.

There were 6,675 households of which 22.3% had children under the age of 18 living with them, 35.6% were married couples living together, 10.9% had a female householder with no husband present, 4.0% had a male householder with no wife present, and 49.5% were non-families. 38.4% of all households were made up of individuals and 13.3% had someone living alone who was 65 years of age or older. The average household size was 2.08 and the average family size was 2.77. 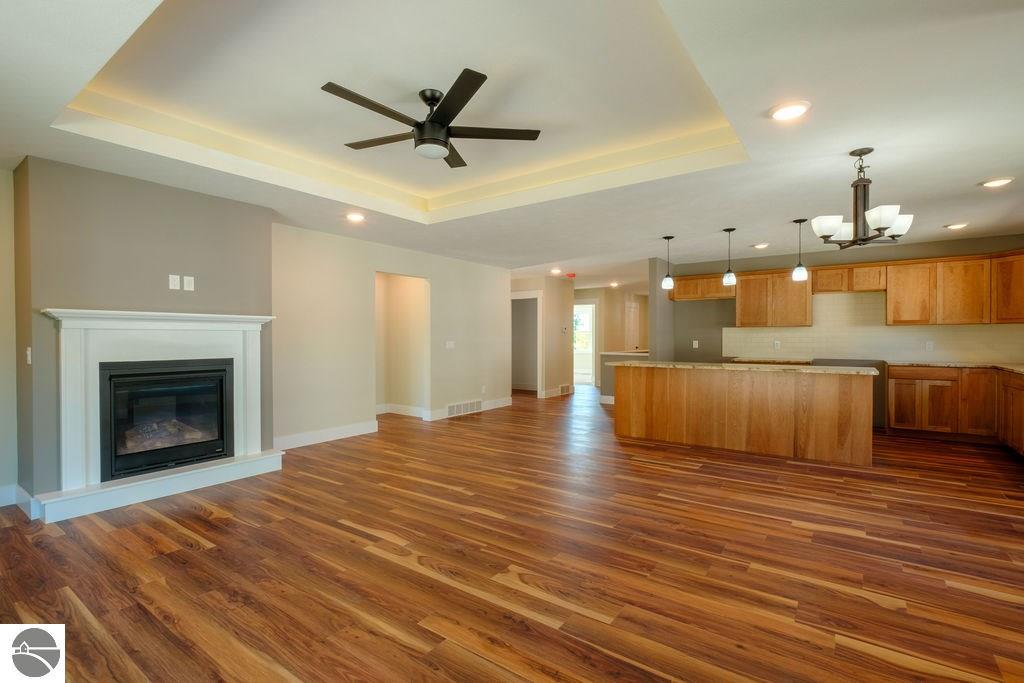